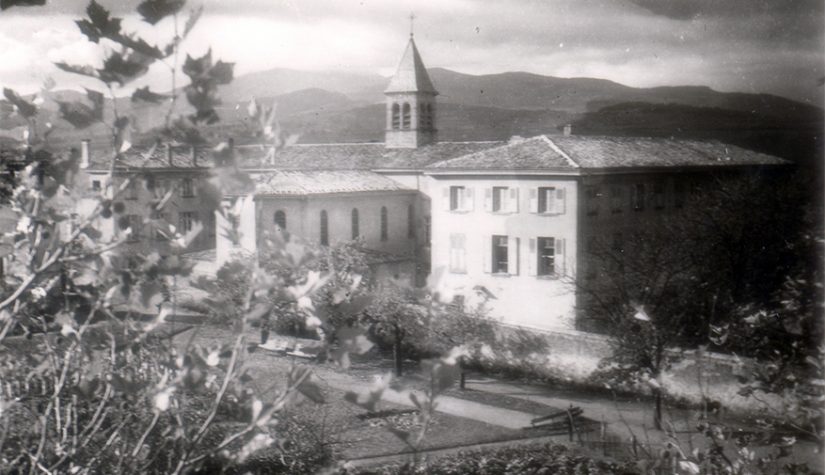 After several years of operation, the Annonay teachers put forward a proposal to the Bishop that they form an association or society. These men became the founding fathers of the Congregation of St. Basil. On November 21, 1822, on the feast of the Presentation of Our Lady, the ten founders chose Father Joseph Lapierre as the first superior general and St. Basil as the patron for the order. 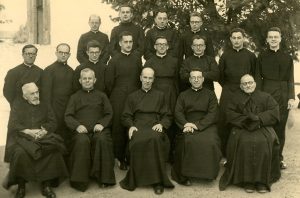 Thanks to the large number of priests available in a post WWII world, the Basilians continued their growth with missions to Mexico in 1961 and Colombia in 1987. The mission work in Mexico was a natural extension of their existing work with the Mexican-American population in South Texas since the 1930s. The desire to establish a center of education in Latin America led the Basilians to take over a school and parish in Cali, Colombia. Since then, they have expanded their ministry to Bogotá and Medellín.