As a Congregation, we’re fairly flexible in our work, spirituality, and charism. We’re not just educators, we’re also pastoral,” he said. “This flexibility makes it easier to move from one place to another or from one level of society to another.

Basilian life may be a far cry from the life he imagined, but Father Alvin Sinasac, CSB appreciates the journey God set out for his life.

“As a Congregation, we’re fairly flexible in our work, spirituality, and charism. We’re not just educators, we’re also pastoral,” he said. “This flexibility makes it easier to move from one place to another or from one level of society to another.”

Alvin grew up on a farm in Amherstburg, Ontario. His parents, Elwood and Ilene, were devout Catholics and he attended Mass every Sunday and on Holy days with his seven siblings. It was at his parish, St. John the Baptist, that he first met the Basilians, who had served the parish for 60 or 70 years. When Alvin discerned that he would become a Basilian this was the life he envisioned – ministering to a parish in small Ontario town. He was about to find out just how much more Basilan life had in store.

After high school, he enrolled in a community college in Windsor to study architectural drafting. He continued to stay involved with the Church through youth ministry and parish council. He remembers being out for dinner with family friends, when someone suggested that he go into the seminary. That planted a seed that would take another three years to discern. He went back to school at the University of Windsor for a degree in Philosophy and Psychology.

Following graduation, he entered the Basilian novitiate in Rochester, New York. Summers were spent at the Basilian retreat, Strawberry Island, where the novices were responsible for the day-to-day chores. While others in his class didn’t like the work much, it reminded Alvin of growing up on the farm.

As a scholastic, he completed his theology degree at the University of St. Michael’s College in Toronto, Ontario. It was his first time living in a large city. The skyscrapers were a far cry from his rural roots. He was ordained on June 2, 1979. And then went to Saskatoon with Father Bob Chislom, CSB whom he knew from his childhood parish. After one year, the General Council showed faith in the young priest by appointing him house superior.

At his first General Council assembly, he was invited to go to Mexico, initially for five days. He loved it and ended up spending eight years. “It expanded my whole vision of the Church, which was formed by my Anglo community. I saw how another culture expressed and lived their faith. It opened my eyes,” he said. He was helping young men discern their vocation, but he was learning just as much. “It was a relatively poor neighborhood and I was impressed by their continuous generosity, acceptance, and kindness,” he said.

By 1990, he moved to Houston, Texas and was helping Hispanic immigrants pursue their education with the possibility of getting a vocation to priesthood. He also served on the General Council for nine years as the fourth councilor and was in charge of the Hispanic ministry portfolio.

He recently retired as pastor at St. Anne’s Church in Houston, Texas. The parish has been labelled the “flagship parish of the Congregation”, as it is comprised of over 4000 families and draws from a range of ethnic and socioeconomic backgrounds. He felt the strain of trying to fulfill the needs of so many people, when there’s so few Basilians. In addition to the marriage and funeral Masses, his days were filled with meetings for various committees, as well as ministering to the nearby elementary school.

He relies on his excellent relationships with the lay people and he can find refuge by going back to his rural roots – tending a vegetable garden at the church. 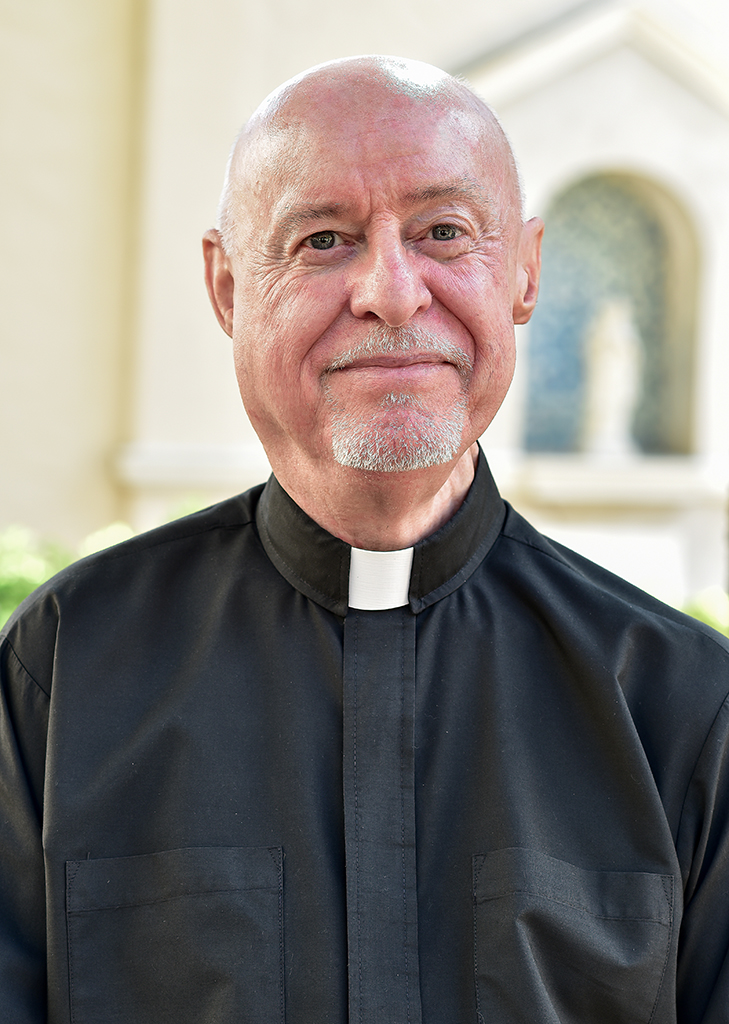