2018 Synod of Bishops: Young People, the Faith and Vocational Discernment 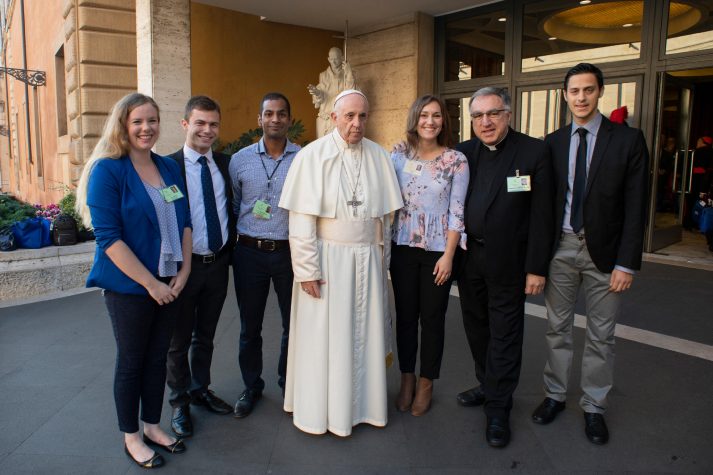 From October 3-28, 2018 Catholic Bishops from around the world gathered in Rome for the 15th Ordinary General Assembly of the Synod of Bishops on “Young People, the Faith and Vocational Discernment.”