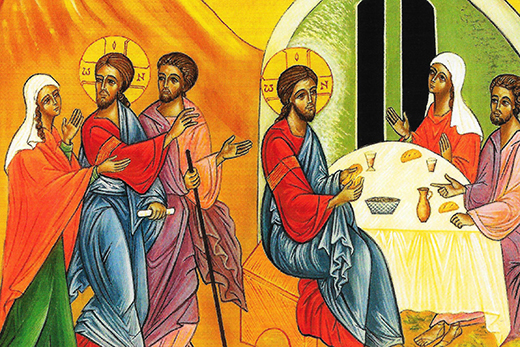 The Basilian General Chapter was held in King City, Ontario from July 8-18. According to the Basilian Way of Life, “The work of the General Chapter is to review the state of the Congregation and plan for its future, to make new laws or modify existing ones so that the Community may better fulfill its mission, and to elect the Superior General and General Councillors.” The Chapter delegates will elect a new Superior General and Councillors on Monday, July 16.

In preparation, the General Chapter opened with a retreat on the theme of the Gospel of Luke’s “Road to Emmaus” and Fathers Paul English, CSB, Pedro Mora, CSB, and John Reddy, CSB preaching.

Watch videos from the General Chapter: